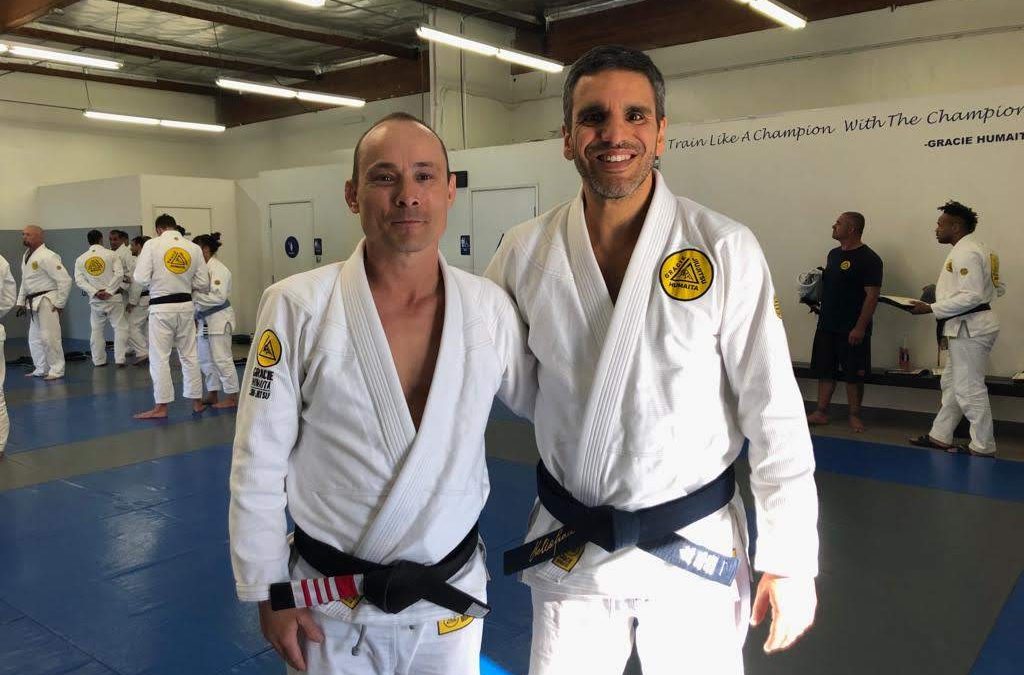 July 25th saw a very special occasion with professor Trevor Lewis being promoted to the rank of 4th-degree black belt in Gracie jiu-jitsu
after a special guest workshop with Professor David Adiv. 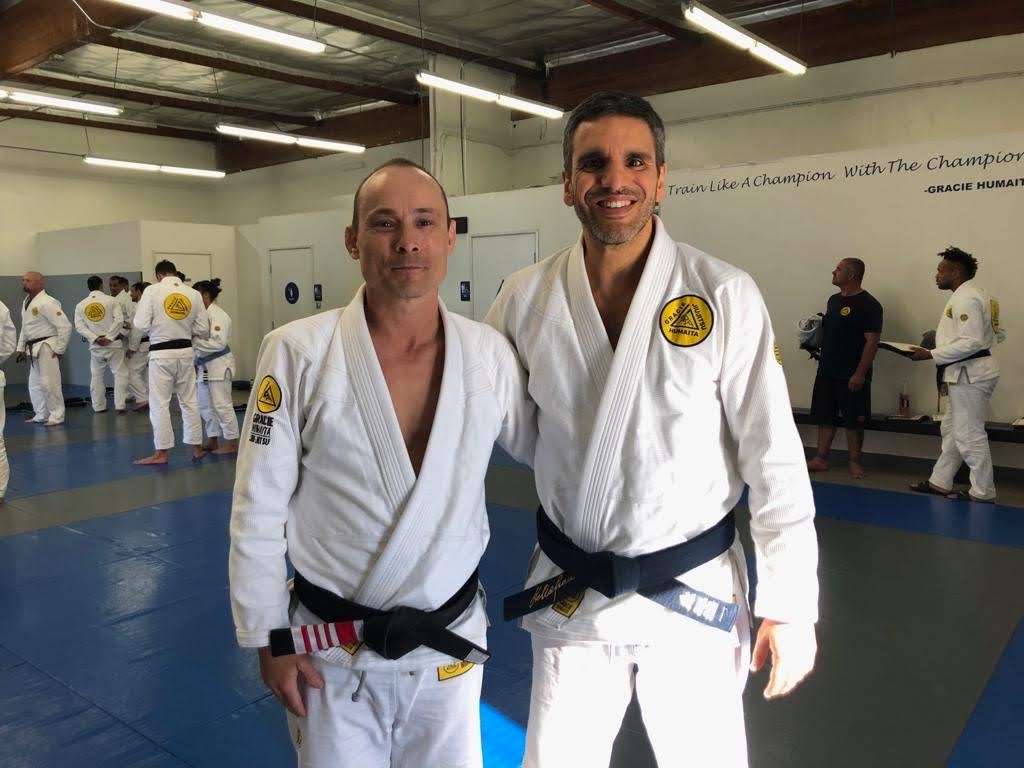 An amazing martial arts accomplishment in itself, this particular event holds special significance as we were fortunate enough to host a workshop with world-renowned Gracie Jiujitsu expert David Adiv (6th-degree black belt and direct student of Rickson and Royler Gracie)In combination with Professors Lewis’s other martial arts credentials this promotion puts him in very rare company and makes him the most highly decorated Gracie Jiu-Jitsu instructor in Barrie.

Students from all walks of life train in our Barrie BJJ academy usually seeking the same real-life self-defense and combative skill made famous by the very same members of the Gracie Family we are fortunate enough to study directly under. Our connection to the original Gracie Humaita family system is just one more aspect of what makes our Barrie BJJ academy the standout choice for anyone looking to learn this life-changing martial art.

Students at the workshop had the chance the experience the precision and attention to detail that makes Professor Adiv one of the world’s most sought-after Gracie Jiu-jitsu instructors. Originally an international competitor in the art of Judo, Professor Adiv eventually moved to the United States as an instructor of the gentle art & crossed paths with the legendary Rickson & Royler Gracie. Recognizing the power of what they were teaching he became a direct family student, going so far as to spend months at a time training at the historic Rio De Janeiro academy and become a part of the training team for Master Royler’s Vale Tudo Japan team. 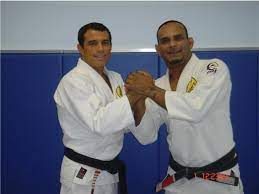 During our workshop he shared some strategy technique and deeper insight into positions over the course of the afternoon, refining some amazing details on points it would be easy to otherwise thin you had mastered. To wrap things up we had the 4th Degree Promotion for Professor Lewis and we’d all like to show our appreciation towards his example and leadership again demonstrating the path the martial arts mastery is a lifelong pursuit. 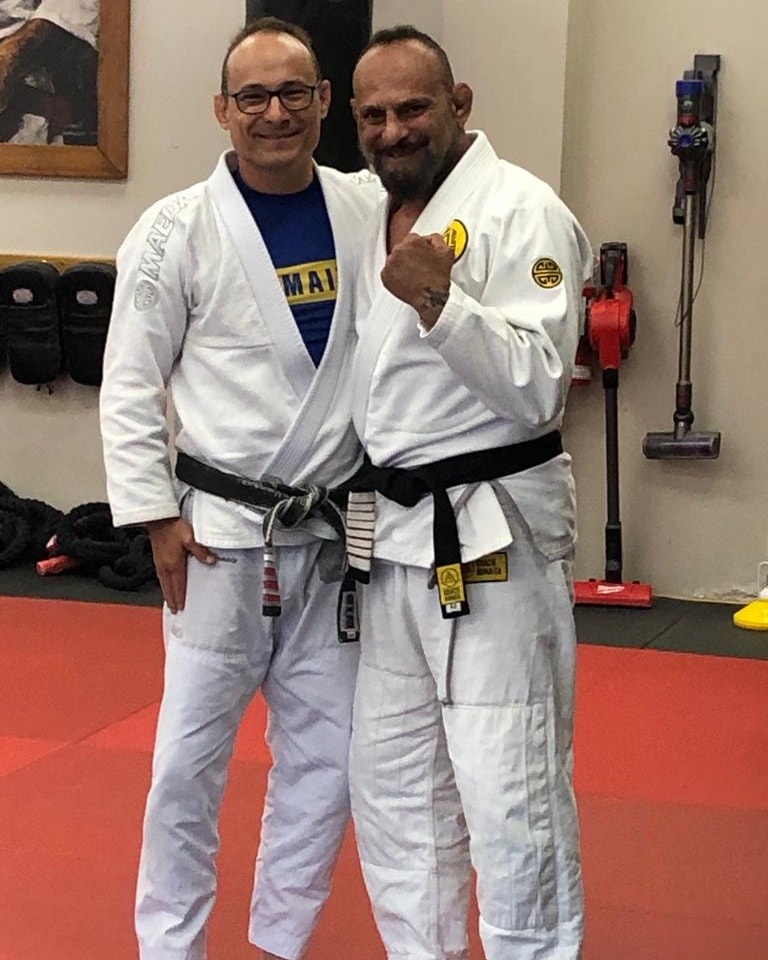 Lewis’ Karate Schools is proud to be the exclusive affiliate of Gracie Humaita in Barrie. Royler Gracie and Royce Gracie are frequent guest instructors at Lewis’ Karate Schools. Trevor Lewis and his staff have trained with the Gracie family for many years.
[mk_button dimension=”outline” corner_style=”rounded” url=”/about-us”]Read more[/mk_button]